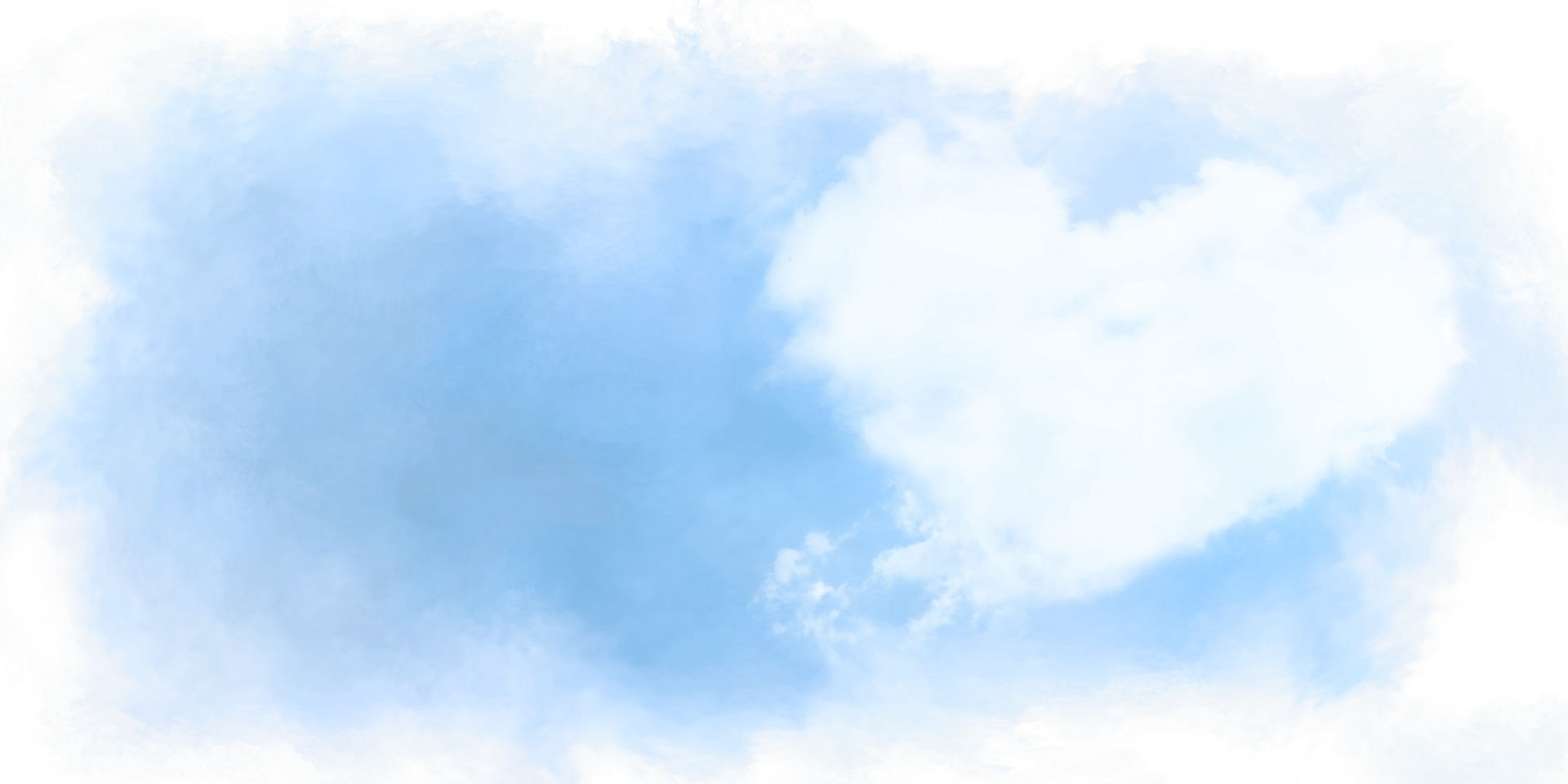 I can't tell you how helpful you were and how much you taught me. I love the final text and this is all because of you. I appreciate all you did and hope we work together again soon.

Eleanor helped me edit the final copy of my doctoral thesis through her careful proofreading. She caught many grammatical and typographical errors in addition to identifying important discrepancies in content. She completed her work quickly and thoroughly, and I highly recommend her.

Eleanor provided the final copy editing services for my book "Quantum Computing for Programmers," which freely intermixes text, tables, sizable mathematics, circuit diagrams, and programming code snippets. Despite the fact that the book has been reviewed before by many of my colleagues and several paid contractors, Eleanor substantially improved all areas, including in the mathematical formulation and typesetting, grammar and spelling issues, and the references and index. Eleanor by far exceeded my expectations. Without hesitation and with great enthusiasm I recommend Eleanor. She is the best!

I am very grateful to Eleanor Bolton for her hard work on my book. Her careful reading was both helpful in improving the text and humbling for how much I missed when preparing the initial draft. A good copyeditor is essential to putting out a readable book, and Eleanor is an exceptionally good editor. Any author would be lucky to have her work on their book.

Author, The Failures of Mathematical Anti-Evolutionism

It was a great pleasure to work with Eleanor Bolton. Not only did she bring in a critical spirit that dared to question things we might take for granted or errors that we had overlooked, she was also pleasant to work with. This smoothed the final editing process greatly. It turned it into a rewarding activity where you as authors really get the feeling that this last stage is necessary and crucial to make your ideas known to the world. Thanks!

It was great working with you on the copyediting of the book. Your thoughtful suggestions and mathematically competent queries led to many improvements of the text in a very short time.

Thank you very much!

Not only did Eleanor fix my grammar, she helped me write what I was trying to say more effectively. I think that the manuscript has really been enhanced from its previous state. Eleanor really helped me clarify my mathematical statements too. I think that, in contrast to people I've worked with before, she has an appreciation for the subtleties of writing mathematical statements. It was also really easy to go page by page through the document. The comments were really detailed, but not overly so – I appreciated the exposition.

Eleanor Bolton was the copyeditor of my mathematics textbook. Not only did she correct typos in the text but also typos in the math and LaTeX coding. She made sure that the book conformed to the publisher's style in fonts, headings, footnotes, citations, figures, tables, and such. Several times she encouraged me to make a particular mathematical argument more clear, for which I am grateful. Her work was of course thorough and timely. I could not have had a better copyeditor.

Eleanor provided us with extensive help, over many sessions, during the revision process of our book. It was a pleasure interacting with her. We are really grateful for her patience and attention to detail. In addition, along the way she taught us some subtleties of the English language that we were not aware of!

Eleanor edited and proofread my book on quantum mechanics, and she did a fantastic job. Having a PhD in mathematics, she has a clear understanding of the subtleties of scientific texts, and she improved every single aspect of my book. She is careful, incisive, respectful, and incredibly efficient. I highly recommend her. 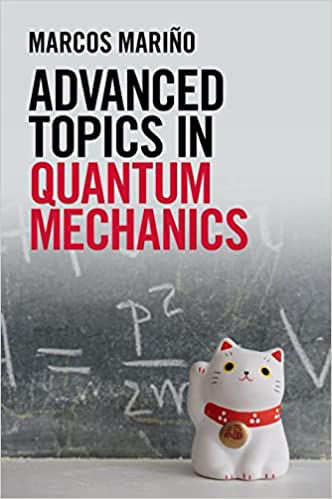 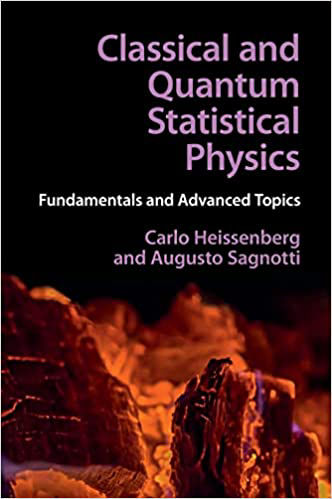 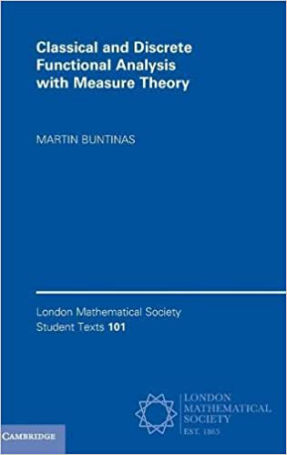 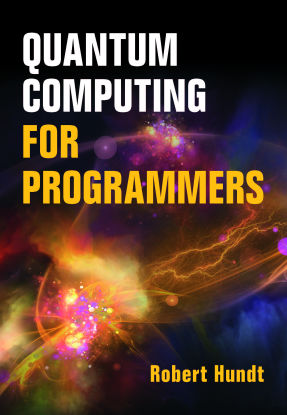 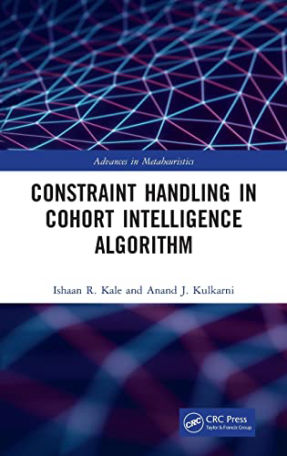 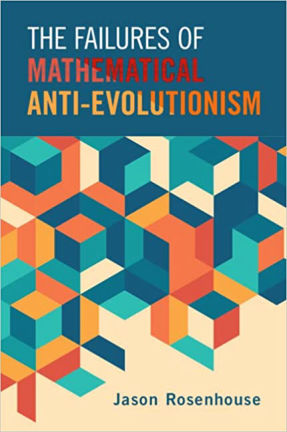 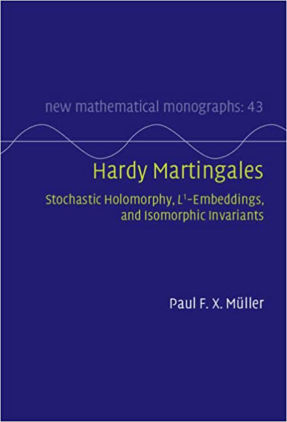 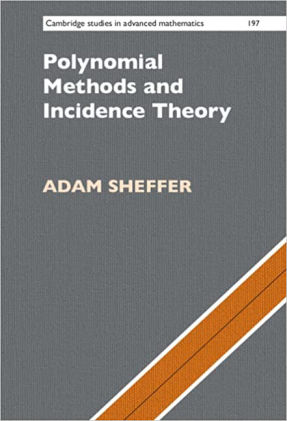 Some books I have worked on